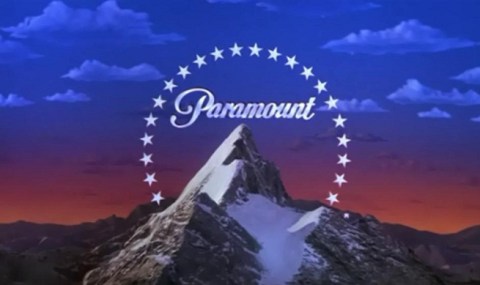 OTT and DTT in the Netherlands