TV and hardware manufacturers are a poor match: see for instance: Samsungs attempt at OTT settops. Let alone technology companies. Intel made a dash, many frowned  and apparently rightfully so. Rights and then making money off of them are a difficult problem for any business to overcome. And then all of that for ensuring a slice of the hardware cake that powers this. Eric Huggers was the man hired to pull it off, after Microsoft and doing iPlayer & more at the BBC. 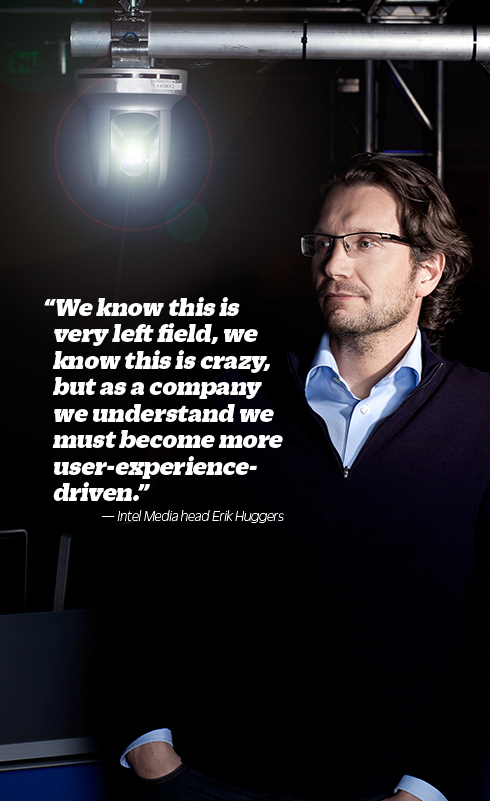 Still: what may emerge is OTT as an increasing force, with a true TV company at the helm. Now delivering TV services in a large part of the USA. Not sure how this works out with the cost of traffic, and attempts of competing TV/internet providers to “block” it somehow.

And a nice long backgrounders, for the ever growing archive:

The Big Bet at Intel Corp. That Could Change TV | Variety