The environment of content delivery and redistribution protection systems is changing quickly. There is a long (1 hour) video session on Advanced TV led by Nick Snow from Advanced Television with participation from Christopher Schouten from Nagra, Leonid Sandler from NDS/Cisco, Ole Hansvoil from Cryptography Research and Tom Jahr from Conax. 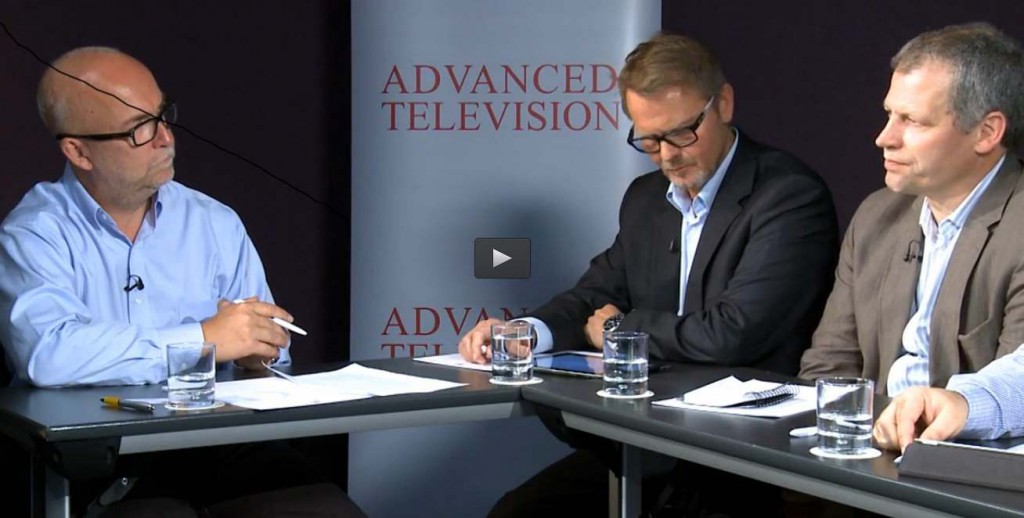 The whole video session is one hour. It is really worthwhile if you are seriously involved in security technology applications. For those that cannot spare the time here is a of key takeaways:

The Dutch website “tom kabinet” is permitted to continue to offer services to resell “second hand” ebooks. The “NUV” (Nederlandse Uitgevers Verbond) had requested that the site would effectively stop.

This is a first lawsuit; it is unlikely the NUV will stop given what is potentially at steak.

“tom kabinet” appears quite bonafide. It does not have the technical means to verify that the original owner is the one offering the book and that he “destroys” his own copy after sale. It does require sellers to sign up to a statement that they own and will destroy it however. It does verify that the same owner only sells an item once. It has also offered to collaborate with the publishers to collaborate from the day of its creation to provide better technical provisions. The most important step is that they should verify the original ownership of the books that get offered.

It is interesting to understand how copyright law is interpreted in this case of physical media going electronic. It is clear “old habits” are problematic in the electronic world where copying and shipping are by definition infinitely more easy. It is also interesting to understand if DRM protected book rights would need to permit reassignment. The “Oracle arrest” did conclude software could be resold. But a recent German lawsuit was in favor of the publishers.

The news is quite fresh and is not reported in the Dutch press yet. Below an article (in Dutch) reporting on the prelude to the court’s verdict.

Tom Kabinet’s own news page (where their news is published/referred).

The official verdict (in Dutch)

The US supreme court has ruled against Aereo. It judges Aereo on the service it provides rather than the technology it uses. Formulated like this there seems little wrong with it. But there are some serious implications. First of all: there were dissenting views from some of the judges, stating that the law had been interpreted by it’s intention and not by its letter (which is probably true, but that is not the way the law is intended to work in Anglo Saxon tradition). The second question that may be raised is that by implication any service in the cloud may thus be interpreted as having to obey copy right rules. So if John stores a music file in an online cloud server, the company owning the cloud server might be judged to serve him a piece of music when John wants to retrieve the file. I.e. it suggests that the private separation of cloud based services is less important than the aggregation of services offered. It may be interesting to understand how this verdict compares to the positive verdict in the Cablevision network PVR case. 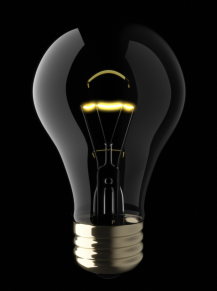 For Aereo this is all a moot point. From day one it was clear the technology was created to exploit a “loophole in the law”, though other may call it a creative casting of rights of an individual in a combined/leased piece of hardware and software. It is over and out; there is no way back.

US Supreme Court rules against Aereo.

And one week later the service actually stops. This is a strange precedent that has happened; on one hand  understandable but the freedom to create private clould-based services seems now severely impeded.

Videonet has published a detailed review of the court’s ruling and takes a more copyright centric view.

And since the mood in court seems to be favorable for content distributors Fox has decided to reopen a case against Dish for providing slingbox services (“Dish anywhere”). The key argument is that Dish violates copyrights on the same grounds that Aereo violates broadcaster copyrights. Indeed Dish offers the same service as Aereo, it just uses a different technical setup. The supreme court felt the specifics of the Aereo technical setup were not so relevant, so it seems Fox has a very good point. Note that this Variety article is clearer on the legal issue.

Here’s a flash from the past. You buy a movie from Sky on your settop box: you get to view it instantly of course, but then your eternal rights are mailed to you in the form of a DVD. Ultraviolet must be turning in it’s sleep.

It is guess work why this scheme was chosen. Of course it is simple and pragmatic. And maybe the electronic version of buy to keep will follow in due course. But suggesting that Sky can do this by simply offering the content through it’s own receiver is silly: many customers would want their rights to the content not to be linked hard to Sky and their equipment. Julian Clover of BroadbandTVNews speculates it has something to do with competing with Amazon and brick and mortar shops. Maybe there simply is a (albeit shrinking) group of people that prefer the tangibility and simplicity of physical media. 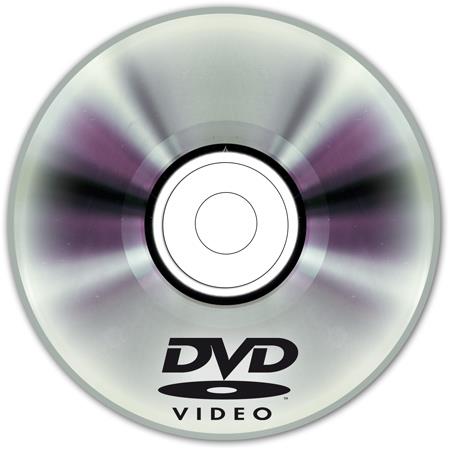 ISPs can be requested (by a court) to block access to pirate sites: that is the verdict of the European Court.

The arguments by the ISP (UPC Austria) were quite reasonable (it’s customers were not proven to act unlawfully, it had no relation to the pirate site, putting blocking measures in place is expensive and ineffective).

It is still awkward and seems disproportional. 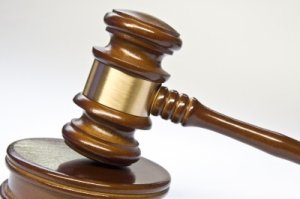