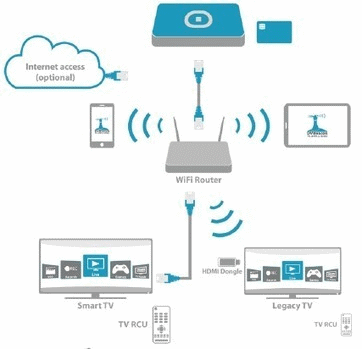 Which DCAS for what