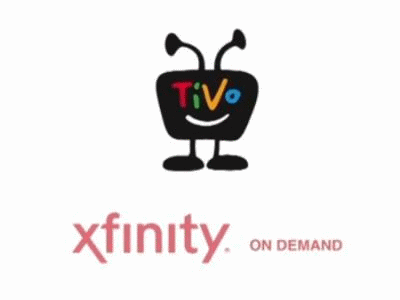 DSTAG about navigation or security?

Which DCAS for what