The FCC Chairman Tom Wheeler has published an article outlining his perspective on the FCC push for forthcoming regulation that should open up access to payTV services to any kind of device. This to the great dismay of major PayTV companies as well as conservative (small government) advocates.

Tom takes the perspective of past network device markets (telephone handset, mobile phone markets) that were opened up with generally accepted success. Also the cost of renting a STB is a clear motivator: the monthly fees are high. 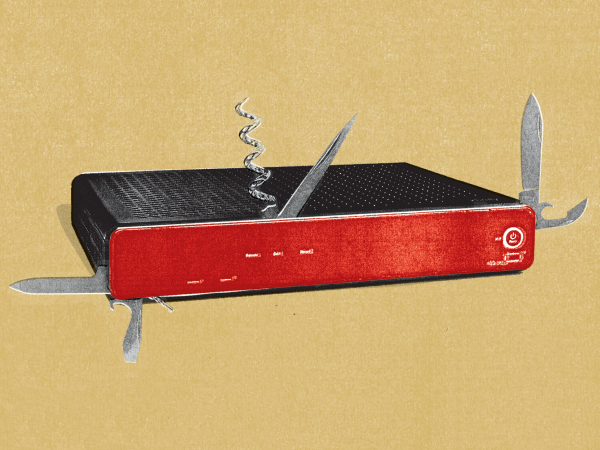 Herewith an article providing a short term perspective on the developing situation.

Here a response from the chair of the National Cable Association (NCTA) Powell (also former FCC chair) pointing to the fact that this regulation addresses a problem of past times and is just playing the hand of tech companies (e.g. Google) that do not want to negotiate their own content distribution deals. But the two arguments contradict each other: the tech companies would not care if this was really a “battle of the past”. He and the payTV companies do have a point that the current situation is not all bad: content is being watched on smartphones and tablets. But to be frank and honest: that is simply because cable companies could not stop it: they had to play along. Maybe the same model (app’s on a device) could work in the TV/STB domain – though it has to be said that that model indeed strongly favours Apple and Google.

If you like more vitrol: here is Comcast’s reaction: “the payTV companies would have to disaggregate their service”. Inappropriate of course. The blog post seems to offer little to end consumers in terms of why this is in their bad interest, except the mention of previous mandates that did no good (Cablecard, 1394 output) that only cost money to payTV companies and their customers. Both to some extent for reasons that the cable companies wanted to integrate the services of content navigation and PVR in their “aggregated” offer on the STB: but that was not just a selfish idea – it is what they had to do from a practical perspective at the time. They just did (and do) not want to open up to thirds.